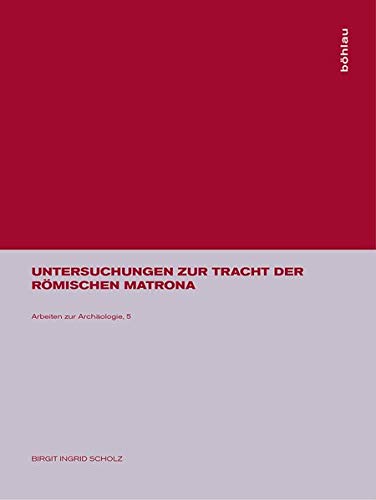 Click here Do you believe that this item violates a copyright? There's a problem loading this menu right now. Get fast, free shipping with Amazon Prime. Your recently viewed items and featured recommendations.

View or edit your browsing history. Get to Know Us. English Choose a language for shopping. Not Enabled Word Wise: Not Enabled Screen Reader: Enabled Amazon Best Sellers Rank: Would you like to report this content as inappropriate?

Do you believe that this item violates a copyright? Amazon Music Stream millions of songs. Amazon Drive Cloud storage from Amazon. Alexa Actionable Analytics for the Web.

Uptempo is the Tempo - German Edition - Warm-Up Mix by WATERMAN

AmazonGlobal Ship Orders Internationally. Matrena Semyonovna Nazdrachev Russian: On 15 May she was awarded the Order of Glory 1st Class, making her one of only four women to become a full cavalier of the award. Necheporchukova was born in the village of Volchiy Yar to a Ukrainian peasant family.

After her parents passed away she lived in a boarding school. She later worked as a nurse at a local hospital after graduating from the Balakleyevskaya Obstetrical Nursing School in Only until at the age of 19 was she able to join the Red Army since the Germans occupied her town soon after the start of the war and the Red Army had rejected her because she was too young at the start of the war. Necheporchukova managed to join the Communist Party and enlist Red Army as a medic in shortly after German forces were expelled from her hometown.

She was deployed to her regiment in the spring and on her first day of battle she provided first aid to fifteen wounded soldiers. After the Soviet offensive in Kiev she crossed the Dniper in October with a medical company under heavy enemy fire.


After the river crossing she carried the wounded from battle to rafts despite heavy presence of enemy mortar, artillery, shelling, and bombing attacks. For nearly a week she continued doing so with little sleep and was soon awarded the Medal "For Courage".

After Soviet forces forced to cross the Vistula river in Poland on 1 August , Necheporchukova was the first person from her medical company to enter the river and head toward the bridgehead on the west shore, where heavy fighting was already taking place. After the crossing she provided first aid to roughly sixty soldiers, twenty-six of whom she carried off the battlefield to safety in an area where artillery fire could not reach. For doing so she was awarded the Order of Glory 3rd Class later that month.

During the Vistula-Oder offensive in January , Necheporchukova stayed in Radom behind the rest of the unit with several other medics to look after roughly thirty wounded soldiers while waiting for ambulances to pick them up. On 18 January a group of Wehrmacht soldiers that ran past Soviet lines raided the shelter where the injured were staying, but she and the other medics managed to repel the attack.

One day later the ambulances arrived and she left to return her regiment.